With the previous operating company going into liquidation in December 2016, an application for an alcohol licence for Man vs Food at 42 Syon Lane has been submitted to Hounslow Council.

This new application is for the sale of alcohol on the premises (including outside on the pavement) on Monday to Friday 12:00 pm to 11:00 pm and Saturday to Sunday 12:00 pm to Midnight to coincide with premises opening times.

Anyone wishing to submit a representation must do so by Wednesday 11 October 2017.

For a representation to be relevant, it must deal with the effect of the application on the promotion of the four licensing objectives:

Representations should be emailed to Licensing@hounslow.gov.uk.

Comments Off on Man vs Food on Syon Lane: New alcohol licence application

Do that to me one Moore time: New planning application for 31 flats and retail

An earlier planning application submitted by Network Homes to Hounslow Council in March 2016 was quietly withdrawn that November with nothing doing until another, intrinsically the same, appeared late August 2017. 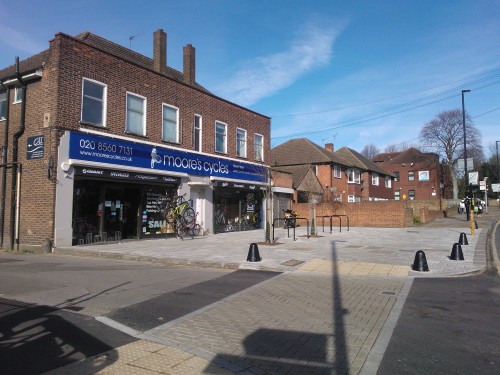 This new application carries the reference P/2017/3612 and a look at the Hounslow Council planning pages shows pretty much the same accompanying documents with little updating which I have raised with the planning team.

What is not clear from the application is whether there is still a proposal to incorporate the site of 1A St Johns Road as the handwritten form just states “3-5 St Johns Road”.

Neighbours have been sent letters offering the opportunity to make their written comments. 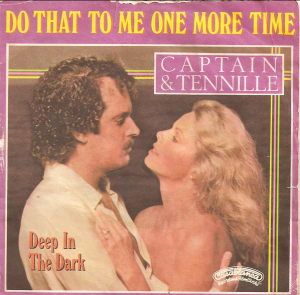 Comments Off on Do that to me one Moore time: New planning application for 31 flats and retail

Local Democracy Week runs from 9 to 15 October and gives local people opportunities to be listened to and influence decisions.

Special because that evening we plan to focus on the IBAF Action Plan where each councillor has been sponsoring a particular piece of work within our area, an Open Forum devised led by young people from local schools and the input of agencies and council departments delivering in Isleworth and Brentford.

All residents are welcome to attend and contribute alongside the area’s 12 ward councillors.

The charm of Osterley and Spring Grove Ward is that there are many contrasting neighbourhoods developed in different ways these past 400 years, all continuing to adapt to the delights of the early 21st Century.

One of the first meetings I attended during this stint on Hounslow Council was the Isleworth and Brentford Area Forum back in July 2014. On that agenda was an item looking at parking and traffic within the south Spring Grove triangle bounded by London, Thornbury and Spring Grove Roads. 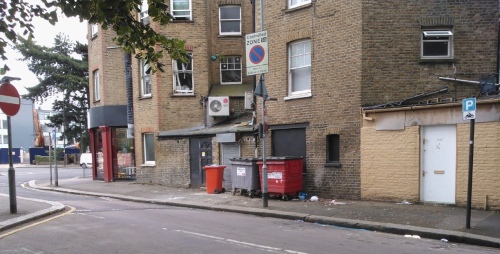 Around that time I was approached and met with residents of Thornbury, Clifton and Villiers Roads and Pembroke Place to learn of and assist with tackling other environmental issues. The most annoying was the relentless flytipping taking place behind shops on London Road. Here, for some bizarre and historic reason, Hounslow Highways allowed traders to keep commercial waste bins on Clifton Road that attracted additional opportunist deposits almost daily which the same firm had to collect as flytip. 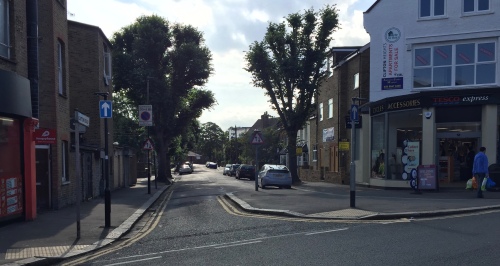 Today, however, this anti social behaviour at Clifton Road is rare but this did not come about without numerous tooth pulling episodes. It was resolved by one of those now common, three way collaborations between determined residents, hard pressed but hard working Hounslow Council staff and this councillor persisting and trying to maintain momentum.

Culminating in December 2016, the installation of Hounslow Council CCTV watching this corner coincided with the removal of the last commercial waste bin magnets; the rest is history.

There is still much work to attempt to resolve the mess resulting from poor disposal of domestic waste from flats above shops on London Road affecting there and around the corner where Pembroke Place meets Thornbury Road.

Another change for this neighbourhood is a live proposal to close Clifton Road at the junction with Spring Grove Road. This idea came about from residents affected by the impact of shoppers parking at the recently opened Tesco store.

Consultation is currently taking place on this published plan with an explanation why and opportunity to comment described in this letter.

The scheme if agreed, will be implemented during Spring 2018.

Comments Off on Clifton Road: Closure consultation and a little messy history