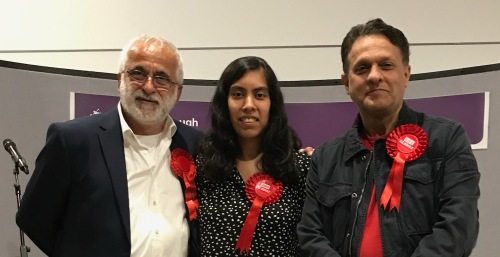 Happy to provide a local update after Thursday’s poll in Osterley and Spring Grove.  The 34% of voters who turned out, and, for the first time in successive elections, helped return three Labour Party councillors to represent the borough’s biggest and greenest Ward.

Osterley and Spring Grove Ward results from 5 May 2022

Always around, trying to represent our residents.

Comments Off on The Red Hedge

Notes on a Conservative leaflet

Am grateful that while Unsa, Richard, our supporters and I have been talking to Osterley and Spring Grove residents at their doorsteps, one of our people has sat down and attempted to analyse the latest Conservative Party leaflet that started doing the rounds last week.

It’s a folded A3 colour sheet with a combination of local pictures and a few from internet stock. You do not need to have it in front of you to match what you read but please drop me a line for a copy if you live in the Ward and I’ll email one.

The supporter has written this in sequence and uses the word Tory or Tories, I prefer Conservative because that better describes a more narrow view on matters.

1: A new deal for Osterley and Spring Grove

It is claimed that Tory financial management would save “millions”. How many millions? How it would be done? How does it compare to the £70m of government cuts the borough has endured?

It is claimed that the £28 million on a new waste and recycling centre has been entirely wasted but no argument is made to justify this claim. As the new service develops we think that residents will see for themselves how vacuous this claim is.

Hounslow’s streets are maintained under a PFI initiative instigated by the last Tory Council. It was negotiated to run for 25 years and leaves little room for the Council to determine matters. What are the Tories proposing in terms of a renegotiation of the contract? We are not told. Maneesh Singh says that a Tory council would “free up the money” to fix the potholes but he doesn’t tell us where it would be freed up from. The contractor fills and repairs potholes because Councillor Tony Louki reports them regularly, the Tories made just 23 such requests to Hounslow Highways in 2014 to 2017, only three of these in this ward.

4: A new deal for council services

This section repeats the extravagant claims of Section 1 (above) without a hint of costing in sight. This is to assume that residents can be satisfied with political fairy tales rather than grappling with the real problems.

The Tory candidates also say that they would work with police and residents to deal with problems of anti-social behaviour but say nothing of the problems of the massive reduction in police personnel and resources due to Conservative government cuts since 2010.

Candidate Cynthia Torto repeats the empty promises about air quality and claims that air monitoring in the area has been reduced but doesn’t say where or when.

It is claimed that Hounslow has failed to meet the demand for good schools, but Hounslow’s schools are performing well. The government website shows that the great majority of schools in Hounslow have a good or outstanding rating. So what are the Tory candidates referring to? They also do not mention two large new schools in Osterley and Spring Grove and a significant expansion of Isleworth & Syon School, using local funds. 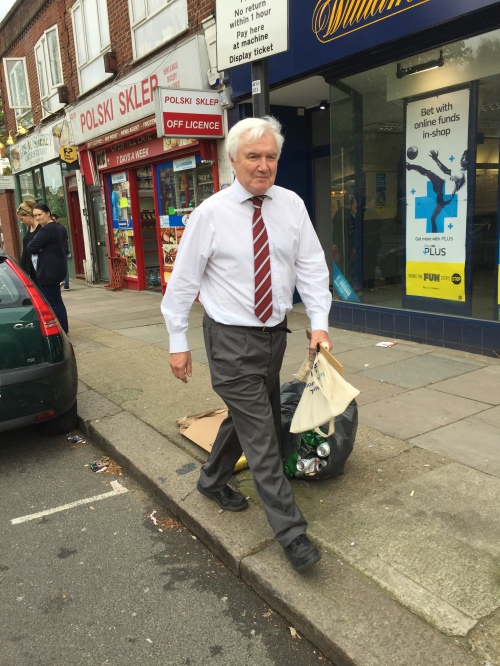 We are all for robust debate in politics and welcome a challenge. It is therefore sad to see that the Tory candidates for Osterley and Spring Grove are prepared to produce such poor quality material devoid of facts, full of unjustified claims and empty promises and lacking in any genuine argument. Residents have seen the difference in having a Labour councillor like Tony Louki working for them and taking care of matters long neglected by a Tory Party that has long taken our people for granted.

Comments Off on Notes on a Conservative leaflet